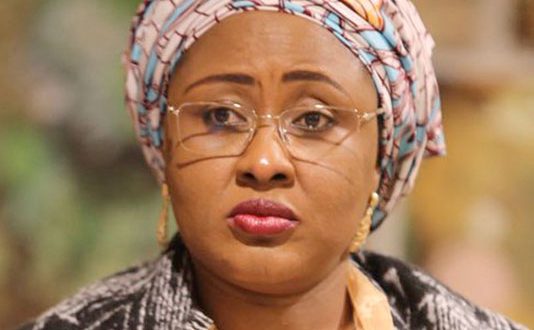 The Peoples Democratic Party (PDP) has challenged President Muhammadu Buhari to show his zero tolerance for corruption by allowing for an open inquest into the alleged N2.5bn scandal, in which it said his wife, Aisha, has already been entangled.

It said this was the best way to get the clear picture of the scandal instead of the alleged spirited effort by the Presidency to suppress the matter, which the PDP said was already in public domain.

The party said nothing was more scandalous than the fact that while President Buhari is in the United Nations General Assembly in New York mouthing his war against corruption, a huge broth of corruption, in which his wife was mentioned, was simmering under his own roof.

The National Publicity Secretary of the PDP, Mr Kola Ologbondiyan, stated this in a statement in Abuja on Wednesday.

Recall that the Department of State Services on Tuesday detained Mr Baba-Inna, the Aide De Camp to Aisha, over the allegation of N2.5bn fraud.

Ologbondiyan said that President Buhari, by now, must have learnt that Nigerians were not buying the lame denial by Aisha, who had disowned her detained security aide.

He alleged that the President’s wife did so because the scandal was already in the public domain.

He said, “This scandal has further vindicated the stand of the PDP that President Buhari presides over a government of corruption, where his close relatives, officials and a cabal of associates are enmeshed in sleazy deals but parading as saints.

“It is instructive to note that the First Lady has already admitted that her detained security aide defrauded ‘unsuspecting associates and officials,’ a position which inadvertently exposes the attempt by the police to conceal the matter.

“The PDP and indeed Nigerians have always pointed to the very expensive lifestyle and personal effects, including posh jewelry, daily paraded by close relatives of Mr President, thus belying gimmicks and stunts of the first family being saintly and pro-poor.

“Also, there have been allegations of acquisitions of sprawling and choice property in Nigeria and other countries by persons close to the President.

“Since the First Lady, in her statement, confessed that her security aide defrauded ‘unsuspecting associates and officials,’ the PDP demands that the aide should be promptly docked in an open court and given the opportunity to defend himself and expose his accomplices in the alleged fraud.”

Ologbondiyan said it was a common knowledge that aides of former Presidents and those of former First Ladies were facing trial in open court over similar allegations and this should not be an exception.

He said the PDP, however, hoped that the detained aide would not be ‘escorted’ out of the country to prevent him from opening up, as he alleged was the case of a former Minister of Finance, Mrs Kemi Adeosun.

“Moreover, the PDP invites Nigerians to note that the Presidency has suddenly gone dumb on a N2.5bn fraud under its roof. Does this not amount to the admittance of complicity by the Buhari Presidency, which is becoming notorious as a den of certificate forgers and persons of questionable character?” he added. 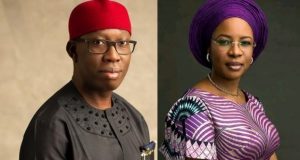 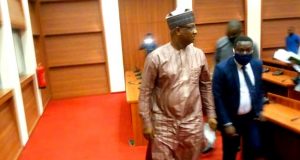 774,000 jobs: Buhari’s given me nod to commence recruitment, says Keyamo 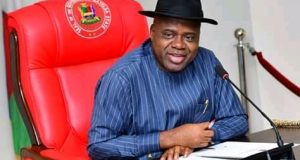 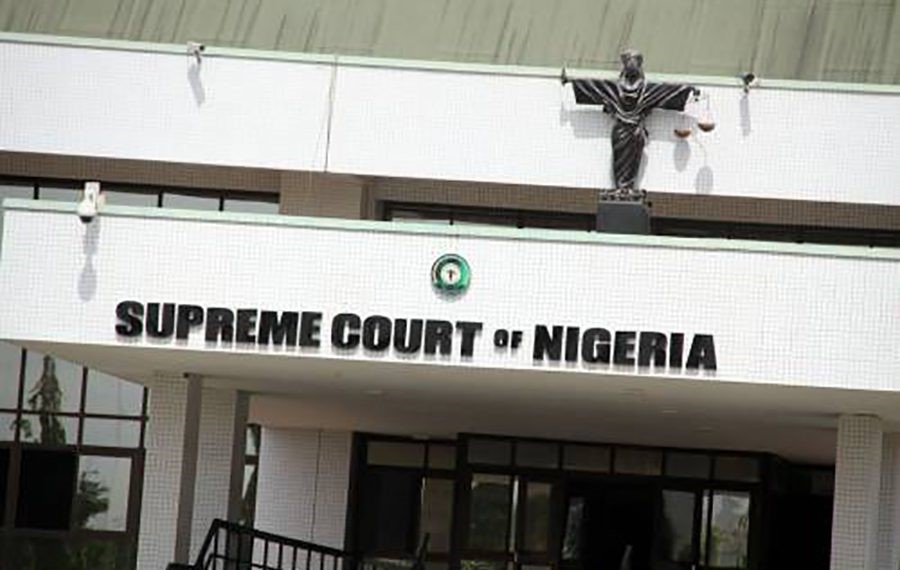 The Supreme Court ruled on Tuesday that virtual court sittings are not unconstitutional. A ...