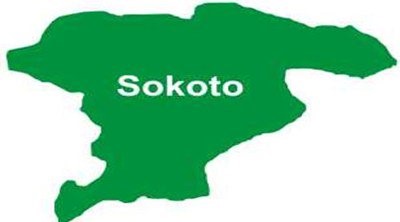 The loan, according to the state government, will be procured from internal financial sources.

The loan, billed to be serviced in 36 months, “would, therefore, not be a liability to be inherited by the successor of this administration,” noted Alhaji Isah Bajini Galadanchi, the state Commissioner for Information.

This was the outcome of the state executive council meeting held at Government House, Sokoto, which was chaired by Gov. Aminu Waziri Tambuwal Friday afternoon.

Briefing journalists after the meeting along with some commissioners, the Secretary to the State Government, Mallam Umar Saidu, confirmed that the government was desirous of procuring the debt facilities even if it means sourcing for such from abroad.

(SUBEB), the sum of N3 billion would be required for the procurement of fertilizer to be sold to farmers at subsidized rate; and N5 billion to be sourced for the provision of healthcare facilities within the state.

Other developmental projects that would need loans to deliver them are the state housing project at Gidan Salanke, which needs N1.5 billion, purchase of cars for judiciary staff at the cost of N320 million and organizing and execution of the 2020 Hajj that would require N1 billion. 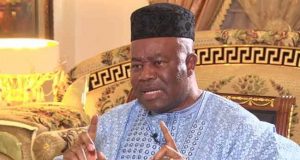 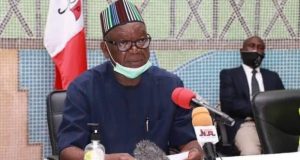 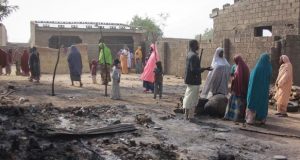 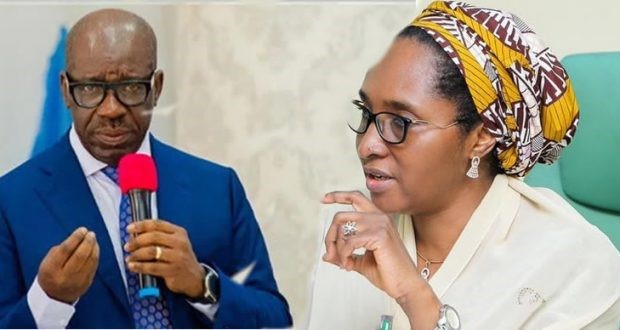 Edo Governor Godwin Obaseki on Thursday faulted the Minister of Finance, Budget, and National Planning, Zainab Ahmed, for denying that the Federal Government printed N60 billion in March to support allocation to states.