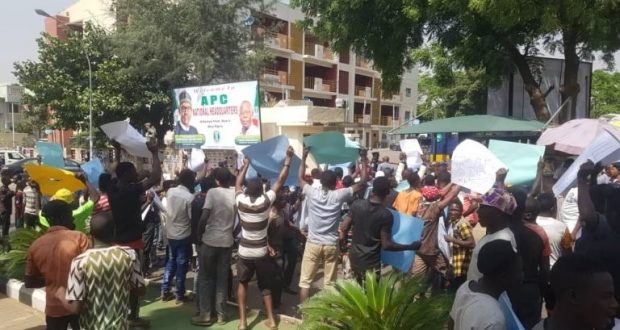 A group of protesters has stormed the All Progressives Congress (APC) secretariat in Abuja demanding the removal of the national chairman Adams Oshiomhole.

The protesters under the aegis of Concerned APC Youths are demanding that Oshimhole be removed from the office of the national chairman because the party has lost more states under him, the most recent being Bayelsa State.

One of the leaders of the protesters, Agricola Ejembi told Channels Television that the group is appealing to President Muhammadu Buhari to intervene in the affairs of the party in order to address what they claim to be the dwindling fortunes of the party under Oshiomhole as National Chairman of the party.

The Independent National Electoral Commission (INEC) had on Friday declared the candidate of the Peoples Democratic Party (PDP), Senator Duoye Diri, as the winner of the Bayelsa election issuing the certificate of return to him immediately.

This was after the Supreme Court ruling which sacked David Lyon of the APC.

Justice Ejembi Ekwo, who read the lead judgment on Thursday made the orders after disqualifying the APC’s deputy governorship candidate, Degi-Eremienyo, as a candidate in the election for submitting forged certificates to INEC.

The court ruled that Degi-Eremienyo’s disqualification had infected the joint ticket with which he and the governorship candidate, Lyon, ran for and won November 16, 2019. 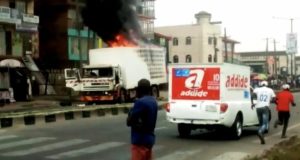 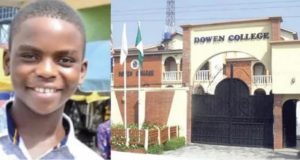 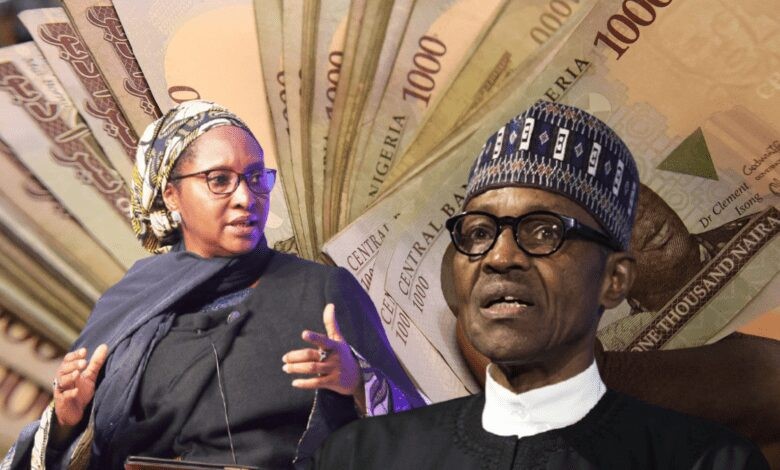 A Federal High Court, Abuja, on Tuesday, refused to vacate its order restraining the Federal Government from deducting monies accruing to the 36 states from federation account to settle 418 million dollars judgment debt in relation to