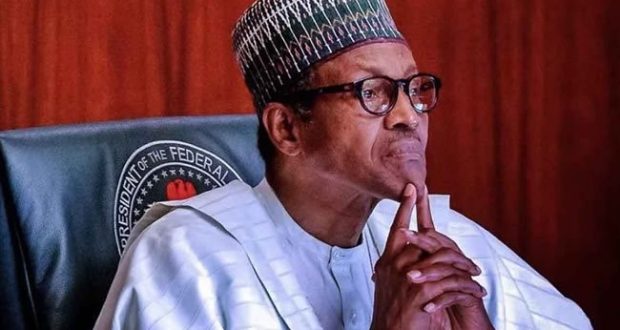 President Buhari, in a statement by Mr. Femi Adesina, condoled with family of the former legislator, whose influence and contributions to Nigeria’s democracy, he said remained indelible.

He noted that the sacrifices of Wayas, who started taking up leadership responsibilities at an early age, became a Senate president at 38, remained vibrant and dynamic in mentoring leaders long after he retired from politics.

Dr. Lawan described him as a great lawmaker and political leader who served his country and people with dedication and integrity.

“As the president of the Senate in the second republic, Sen. Wayas led the upper chamber with competence and passion, he was a great symbol of his political era.

“Sen. Wayas continued to contribute to nation-building, democracy and socio-economic development of Nigeria even after he left public office in 1983. He played a significant role as Deputy Chairman of the 1994-95 National Constitutional Conference and took part in many other national assignments. Nigeria will sorely miss his wealth of experience,” Lawan said

In his tribute, Obasanjo disclosed that Wayas, lived for the welfare and security of the common man and would be sorely missed in view of his giant political strides.

“He always pitched its tent with the truth. He maintained a cordial relationship with his colleagues in the Senate and well-groomed in legislative practices and procedures,” Obasanjo said.

Similarly, former Governor of Abia State, Dr. Kalu described the passing of the politician as a big loss to Cross River state and Nigeria in general

He acknowledged the contributions of the deceased to the social, economic and political development of the country.

In a condolence message, Kalu conveyed his heartfelt condolences to family, friends and political associates of the late politician.

Kalu prayed to God to grant the Wayas family the fortitude to bear the loss and grant the deceased eternal rest.

Ayade condoled with the Wayas family, assuring that his demise was a collective loss and the pains a shared one.

“We are with you in this moment of grief. We have you in our hearts and prayers,’’ the government assured the deceased family.

The incoming National Chairman of the People’s Democratic Party (PDP), Dr. Iyorchia Ayu, said the late Wayas was a quintessential democrat who left bold prints on the politics and political history of Nigeria.

“He dedicated his life to the service of his Fatherland. He was a great man, a quintessential democrat and an outstanding statesman who has left very bold prints both on the politics and political history of Nigeria.”

For Minister of Labour and Employment, Senator Chris Ngige, Wayas was a colossus and his death, a great national loss.

“My interaction with him dates back to 1977 as a young medical doctor and a unionist. He was also a young business man and a budding politician who would later make an effervescent presence at the Justice Udo Udoma led Constituent Assembly in 1978.

“However, I started working closely with Dr. Wayas when I served as an NYSC Medical Officer in the National Assembly Clinic, Victoria Island, Lagos in 1980 and thereafter as Medical Officer; later becoming the Physician to the Senate President between 1982 and 1983.

“Watching Dr. Wayas conduct the affairs of the Senate, his deft control of the vibrant cross party debates in the chambers, had a sharp impression on my youthful mind, thus, my decision later in life to vie for the Senate. An ambition I realized when I won a hotly contested senatorial election in 2011 to represent Anambra Central in the Seventh Senate as the only opposition Senator from the old Eastern Nigeria.”

Former Lagos governor and All Progressives Congress National Leader, Asiwaju Bola Tinubu, was an important statesman and vibrant politician who served his country with total commitment.

He said his death at 80 represents the end of an era in the socio-political evolution of Nigeria, adding that the late former Senate President was until his death one of the few remaining notable politicians who played vital roles in the politics of Nigeria’s Second Republic.

“The late former Senate President was until his death one of the few remaining notable politicians who played important roles in the politics of the Second Republic.

2021-12-03
The Citizen
Previous: US govt monitoring developments in Nigeria – Ambassador
Next: LASU students declare readiness to walk for peace with Sanwo-Olu 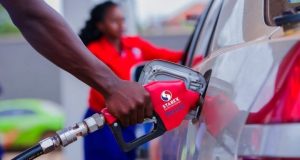 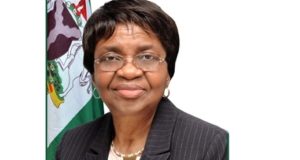 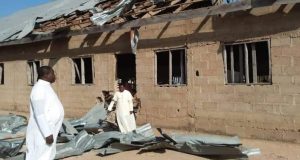 Parishioners escape death as terrorists blow up church in Taraba 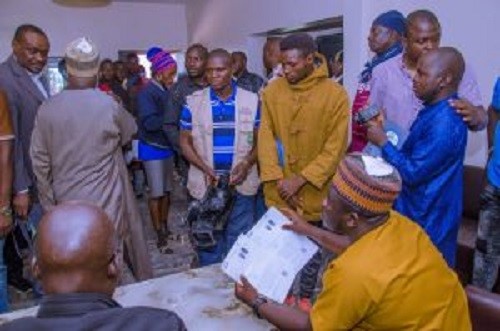 The Joint Admission and Matriculation Board (JAMB) has announced the refund of N4,000 deposit to the candidates who could