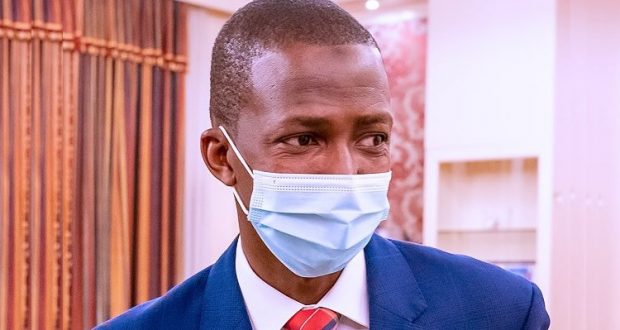 It was learnt that they have up to two weeks to do so or risk a 10-year jail term.

The top executives of the banks are first on the list of bankers who are expected to declare their assets.

According to a top source, the directive to the MDs, DMDs and EDs are contained in a June 1, 2021 letter to them.

The source said: “In line with the decision of the Executive Chairman of the Economic and Financial Crimes Commission, EFCC, Abdulrasheed Bawa to demand for the assets declaration forms filed by bankers beginning from June 1, 2021, the commission has demanded for the assets declaration forms of the executive management of all banks in the country.

“The request for the assets declaration forms of the top executives of banks is contained in a letter to the managing directors of the banks dated June 1, 2021.

“The request is pursuant to the Bank Employees, Etc. (Declaration of Assets) Act, 1986, which mandates bankers to declare assets upon employment and annually thereafter.

“Violators of the law risk imprisonment for a term of up to ten years.”

The penalty for violation of the Act is contained in Section 7(2).

The Act says: “It shall be an offence for an employee of a Bank to own assets in excess of his legitimate, known and provable income and assets.

“Any employee guilty of an offence under subsection (1) of this section shall on conviction be liable to imprisonment for ten years and shall, in addition, forfeit the excess assets or its equivalent in money to the Federal Government.

“For the purpose of imposing a penalty on conviction under this section, due regard shall be had to the amount or value of assets by which the assets of the convicted employee are in excess of his legitimate, known and provable income and assets.”

On verification of assets, the law says the government can investigate bankers’ parents, spouses, children, associates and privies.

It says: “The appropriate authority shall cause to be verified every Declaration of Assets Form and Annual Assets Declaration Form submitted under this Act and may direct that a thorough investigation should be conducted into the assets and activities of the employee concerned including the assets and activities of his spouse, child, relative, parent, associate or privy.”

The law gives guidelines on how bank workers will disclose their assets.

2021-06-05
The Citizen
Previous: Ekweremadu, others in joyous mood as Enugu West youths celebrate Ugwuanyi
Next: Uzodinma sacks all aides in Imo cabinet 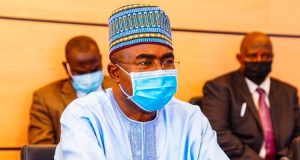 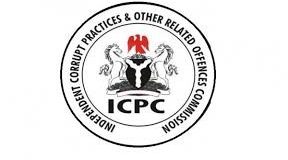 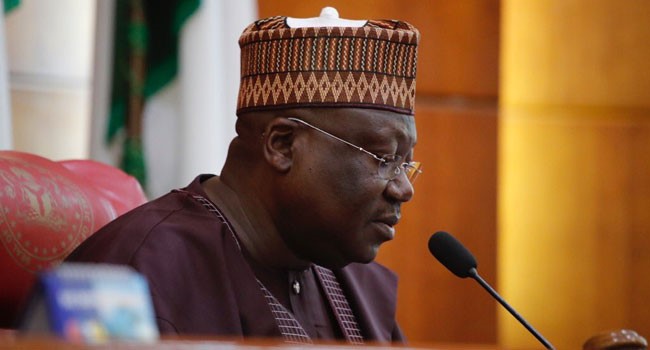 The Senate Public Accounts Committee on Tuesday threatened to invoke the necessary provisions of the constitution to compel about 56 agencies of Federal Government to appear before it from next week Tuesday.