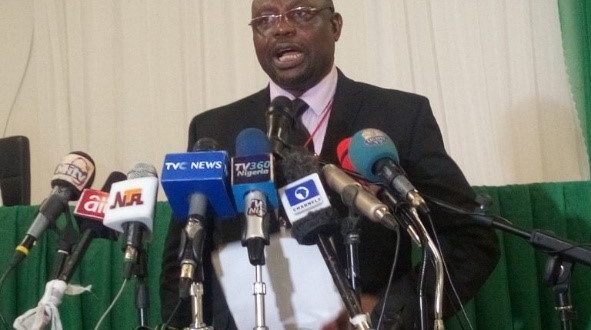 The Independent National Electoral Commission (INEC) has reacted to the reported violence, vote buying and other irregularities recorded in the ongoing governorship and other by-elections in Bayelsa and Kogi states.

Rotimi Lawrence Oyekanmi, the Chief Press Secretary (CPS) to the INEC Chairman Prof. Mahmood Yakubu, said in an interview that it was unfortunate that some politicians squandered the golden opportunity that the elections present to tell the world that peaceful elections were possible in the country.

“The outbreak of violence in some parts of Bayelsa and Kogi today is very disappointing. The extent of it is still being collated,” Oyekanmi said.

He however, said that there are several areas in both states where the voting process went very well and the turnout quite impressive.

According to him, INEC did its best to persuade the political actors to abandon the path of violence and remove the not-too-good reputation attached to the two states as far as elections are concerned. He said that the INEC Chairman, Prof. Mahmood Yakubu appealed directly to political parties during Stakeholders’ Meetings and also led a strong team of officials to both Yenegoa and Lokoja on two occasions to meet with stakeholders and appealed to them to help INEC conduct peaceful elections.

“It was the first time in the history of Governorship Elections that the INEC Chairman would hold such two Stakeholders’ Meeting with Political actors. Political actors also signed Peace Accord in the two states , committing themselves to peace.

“But It is very unfortunate that some politicians squandered the golden opportunity that this election presents to tell the world that peaceful elections are possible here,” he lamented.

When asked about the open vote buying in the two states, especially in Kogi, the INEC boss spokesman, said he was not sure that the incidence of vote buying was all that widespread because plans were put in place to arrest any individual that engaged in it.

He said that if vote buying took place at all, it could not have been widespread and said the commission expect that the Police might have made some arrest by now.

Asked why these challenges occurred despite INEC planning and assurances, Mr. Oyekanmi stated that the commission was prepared to implement all aspects of its elaborate plans for the two elections.

He said, “If there was any Registration Area (RA) or Polling Unit (PU) where election did not take place or begin as planned, there must have been some interference. But it is too early now to draw final conclusions. Things will become clearer tomorrow.” – Daily Trust. 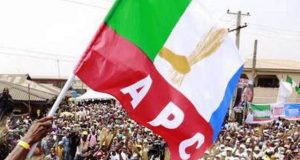 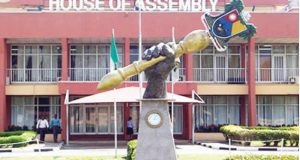 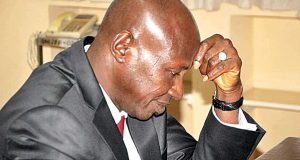