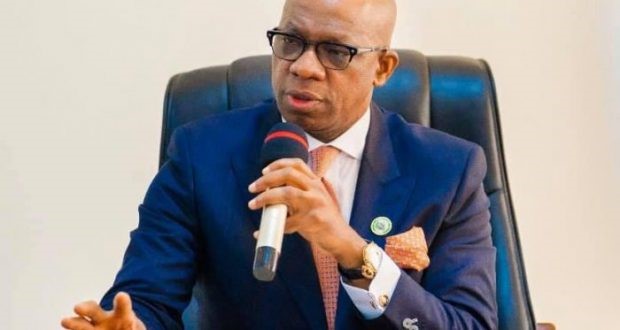 Ogun State Government and organised labour have agreed on the payment of N30,500 minimum wage for workers in the State with effect from 1 January, 2020.

In a Memorandum of Understanding (MOU) on the agreement reached and signed by the representatives of Organised Labour which comprised; Joint Negotiating Council (JNC), Nigeria Labour Congress (NLC), Trade Union Congress ( TUC) and Head of Service, Amope Chokor, who led government delegation; both parties also agreed on the Consequential Adjustment of 27 percent for grade level 07, GL 08 (20%), GL 09 (19%), GL 10 to 14 (15%) and GL 15 to 17 (14%).

Speaking after signing the MOU, the Head of Service commended the Organised Labour for their support and understanding within the past eight weeks of negotiation and thanked the Governor for the gesture which would spur the workers to be more productive and efficient in their service delivery to the people of the State.

“We thank God for the past eight weeks and finally, we have agreed with the labour and we thank his Excellency, the Governor of Ogun State, Prince Dapo Abiodun, for approving N30,500 minimum wage for workers. We believe that this good gesture of government will make our workers to be more productive and efficient, and it will translate to more effective service delivery in the State; so that the people can benefit from it” the HoS said.

Speaking on behalf of Organised Labour, the chairman, JNC, Comrade Olanrewaju Folorunsho thanked the governor for taking the bold step in approving the minimum wage. While commending the workers for their patience during the negotiation, he charged them to reciprocate the gesture by working hard to bring more wealth to Ogun State.

On his part, the Chairman, NLC, Comrade Emmanuel Bankole said that the agreement was signed in the interest of the workers of the State after they considered its affordability and sustainability, saying that it would be a morale booster for the workers in general. 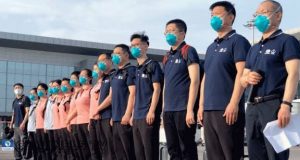 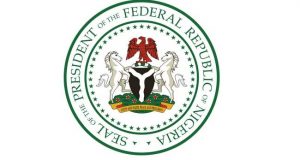 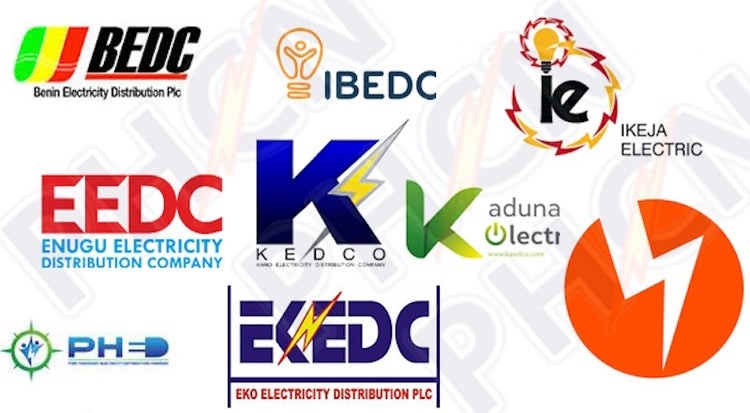 Power distribution companies on Wednesday announced that they were in support of proposal by the National Assembly and the Federal Executive arm of government that Nigerians should get two months of free electricity ....