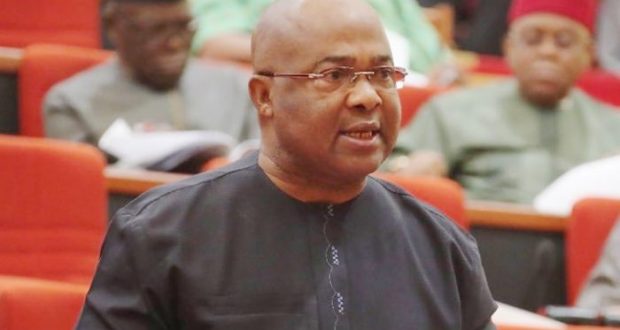 The Supreme Court on Tuesday voided the election of Emeka Ihedioha as the governor of Imo State and announced Hope Uzodinma of the All Progressives Congress, APC, winner of the election.

The judgment was unanimous as the judges held that Uzodinma won the March 9, 2019 governorship election in Imo State. 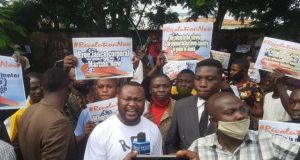 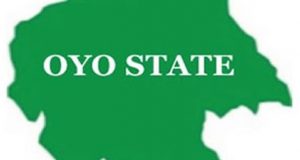 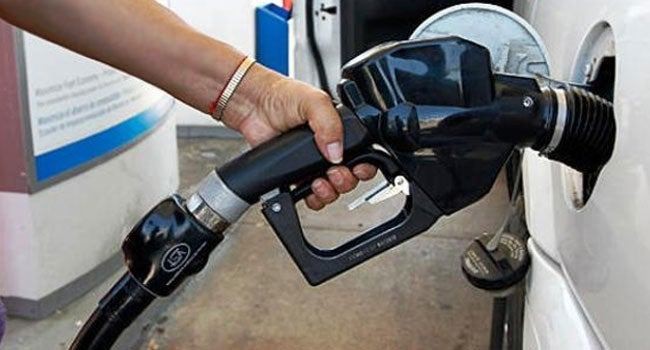 The Independent Petroleum Marketers Association of Nigeria (IPMAN) is awaiting signals from the Petroleum Products Pricing Regulatory Agency (PPPRA) to jack up the pump price of petrol from the present N143.80.