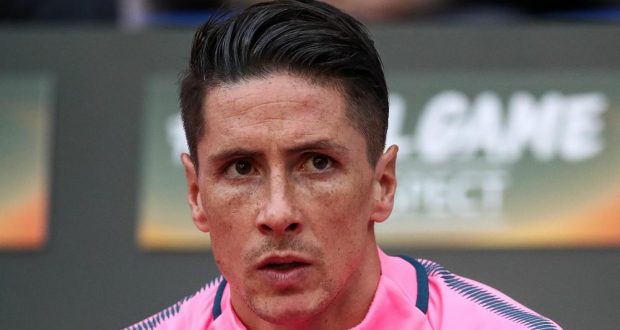 Fernando Torres did not get a fitting finale to his football career as Sagan Tosu were routed 6-1 on Friday by a Vissel Kobe side led by his former Spain colleagues Andres Iniesta and David Villa.

Torres played for the final time in the J.League clash in Tosu, but his struggling side were dismantled – with friend and former team-mate Iniesta playing a central role.

The former Atletico Madrid and Liverpool superstar played the full 90 minutes but failed to find the net, with Tosu’s only strike a Thomas Vermaelen own goal.

Iniesta was in fine form for Vissel, scoring a 20th-minute penalty to put the visitors 2-0 up and then playing a gorgeous pass in the build-up to Junya Tanaka’s well-worked effort two minutes later.

The ex-Barcelona midfielder was later withdrawn injured, but David Villa appeared from the bench as Vissel ran riot.

Iniesta had written a letter to Torres in tribute before the match and the striker could at least be comforted by continued messages throughout and after the defeat.

Former Liverpool captain Steven Gerrard appeared in a video on the big screen at the stadium to address Torres, while Sergio Ramos led the numerous Twitter posts.

“Team-mate, opponent, friend, legend,” Ramos wrote. “A kid from Fuenlabrada who won everything while always remaining the same ‘Nino’.”

Torres addressed the crowd with a speech after the match, thanking the club and fans for their attitude and welcoming nature during his time in Japan.

“Even when in the danger of being relegated last year, everyone continued to be professional and hard-working,” Torres told the crowd. “They kept their positive attitude no matter how hard things were.

“I really learned a lot from everyone and I hope everyone learned something from me, even a little bit. I hope I can move forward.

“Thanks to all of Japan for accepting our family. Please know that there is a wonderful country called Japan.” – BeIN. 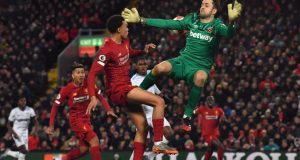 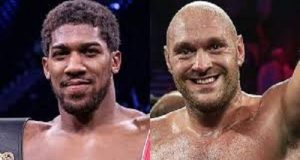 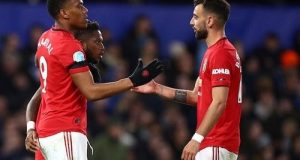 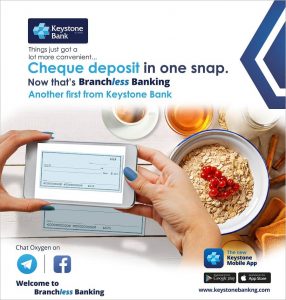 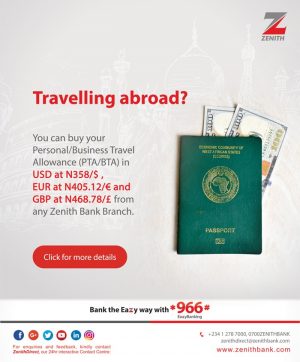 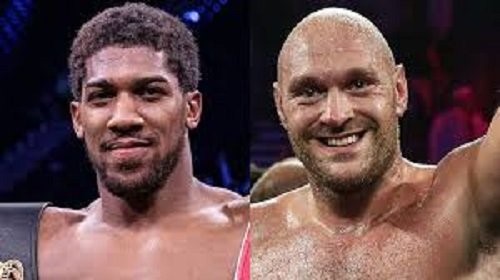