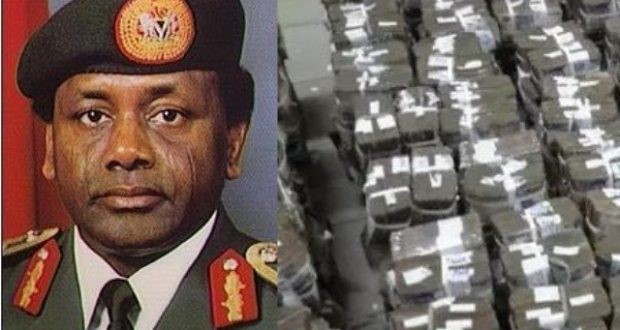 The sum of £211,000,000 (N81.9bn) has been seized from a Jersey bank account that belonged to a former Nigerian dictator, General Sani Abacha. Abacha was a Nigerian army officer and de facto president between 1993 until his death in 1998.

He laundered money through the US into the Channel Islands and now that money has been recovered.

The UK Metro is reporting that the money was put in accounts held in Jersey by Doraville Properties Corporation, a British Virgin Islands company.

The Newspaper said the money was now being held by the government until authorities in Jersey, the US and Nigeria come to an agreement on how it should be distributed.

Any money that Jersey does keep will be put into the Criminal Confiscation Fund, which is used to pay for a variety of projects. In the past, the fund had been used for the new police station and developments at La Moye Prison.

It would be recalled that in 2014, at the request of the U.S. authorities, the Island’s Attorney General applied for, and the Royal Court, granted a restraining order over the Jersey bank account balance of Doraville.

The purpose of the restraining order was to preserve the money until a final civil asset recovery order could be registered in the Royal Court.

Then in 2017, Doraville challenged the Royal Court’s decision, taking the case to Jersey’s Court of Appeal. That challenge was again rejected.

Finally, following the decision of Jersey’s Court of Appeal, Doraville made an application to appeal against the restraint order before the Privy Council – Jersey’s ultimate appellate court.

In February 2018 the Privy Council announced its rejection of this final legal challenge.

Last week, Solicitor General Mark Temple gave a presentation in Vienna, Austria, about Doraville at a UN conference on corruption.

He said: “The conference of the States Parties to the United Nations convention against corruption is an important international forum concerned with anti-corruption measures and asset returns.

“The conference was a good opportunity to demonstrate progress with the Doraville case, as well as Jersey’s determination to deal with international financial crime more generally.”

Meanwhile, the Peoples Democratic Party (PDP) said the return of stolen money traced to the late army general must be worrisome to President Muhammadu Buhari.

The PDP recalled that the President had once defended the late head of state and proclaimed him a saint.

It said that because Buhari served in the government of the general whom millions of dollars had been traced to, the President had been defending him “when it was clear to all that the late general stole Nigeria dry.”

The National Chairman of the PDP, Prince Uche Secondus, said there was nothing on ground to indicate that the looted funds would not be stolen again.

He said, “It is sad that we continue to hear about the return of stolen funds by the former head of state.

“Funny though, the President had described the former head of state as a saint, saying he never stole anything.

“The continued return of the stolen money must be a source of worry to the President and the Federal Government that the man they had proclaimed as a saint stole to that extent.

“I am, however, worried that there is nothing to indicate that the money will not disappear again.

“There is no monument on ground to tell us what repatriated cash was spent on. So, the recently announced stolen funds may also end same way.”

The African Democratic Congress (ADC) also said any literate Nigerian who still saw Buhari as a saint had only wasted his time in school.

The party’s National Publicity Secretary, Yemi Kolapo, wondered if a President, who defended a man who had stolen more funds than any living or dead Nigerian, could be rated high in integrity.

Kolapo said, “If the late dictator, Sani Abacha, whose stolen funds, worth several trillions of naira could run the Nigerian economy for three decades is the President’s hero, then his supporters must be enemies of Nigeria. 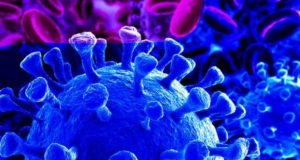 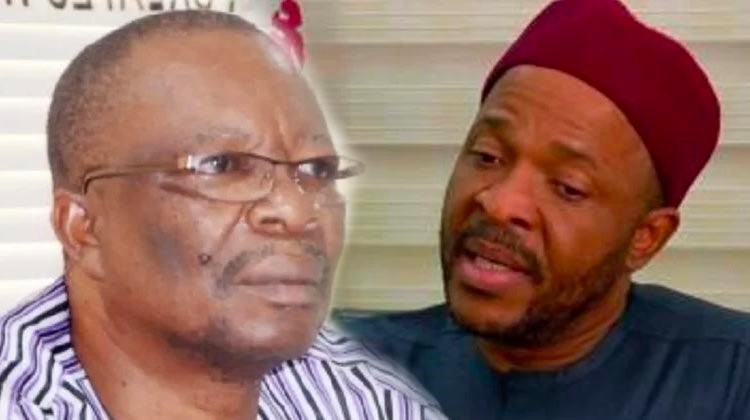