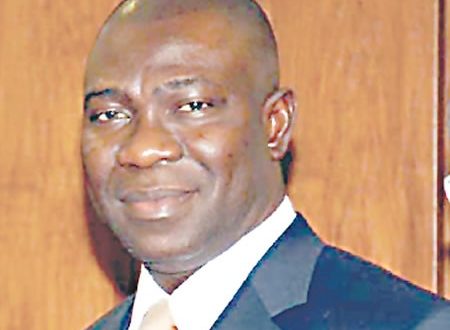 Former Deputy President of the Senate, Ike Ekweremadu, has emerged as leader of the South-East Senate caucus.

The Enugu West senator emerged on Tuesday night in Abuja at a bipartisan meeting of southeast senators, held at the residence of the Minority Leader of the Senate, Enyinnaya Abaribe.

He served as Deputy President of the Senate between 2007-2009. He was defeated when he made a 4th attempt by the Ovie Omo-Agege.

Prior to his emergence as leader of the caucus, some leaders from the region opted for a former governor of Enugu State, Chimaroke Nnamani.

Nnamani, it was learnt, stepped down at the last minute to pave way for the emergence of Ekweremadu, who is the longest-serving senator from the South East and one of the longest serving in the country. 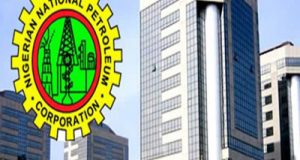 The deposed Emir of Kano, Muhammadu Sanusi II, has gotten another appointment from the Kaduna ...