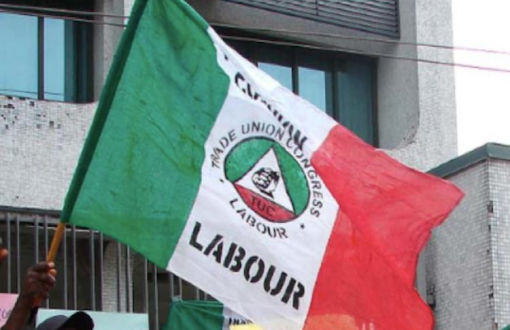 The Organised Labour has dismissed the threat by the Federal Government to activate the “no-work- no pay’’ rule clause, saying that the rule would be a negation of workers’ right of association.

President of the Nigeria Labour Congress (NLC), Mr Ayuba Wabba, made the assertion in a statement on Thursday in Abuja.

Wabba’s reaction followed the Federal Executive Council’s approval on Wednesday to apply the `no work, no pay’ principle during strike.

According to Wabba, the right to strike is a human and trade union right and cannot be wished away by any government policy.

“That’s why strike is legalised by our laws and has been exercised since colonial era to date.

“So, the issue of no work no pay has always existed. It is morally and legally wrong to apply a phrase in a body of law without respecting all other provisions of the same law.

“Same law provides that a worker’s wage is due after 30 days; where this and or any collective bargaining agreement is violated, it is legally and morally justifiable for unions and workers to apply “no pay no work,’’ he said.

The NLC president said the threat to no-work-no-pay would not deter workers and trade unions from exercising the right to strike.

Wabba stressed that there were clear procedures provided by law on how workers can embark on a strike, saying “once this legal requirement is met, no- work- no pay rule cannot apply.”

The Federal Executive Council (FEC) had approved the implementation of the no-work, no pay principle when workers go on strike in the federal public service.

Minister of Labour and Employment, Dr Chris Ngige, told newsmen after FEC meeting presided over by President Muhammadu Buhari that the approval was sequel to the adoption of the Draft White Paper on the Report of the Technical Committee on Industrial Relations Matters in the Federal Public Service.

Ngige said that the public service in Nigeria was bedevilled by problems and conflict areas; hence governments over time set up various committees and brought out circulars in a bid to stem the tide of industrial dispute. 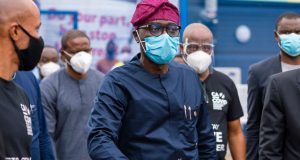 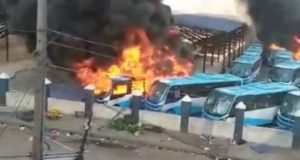 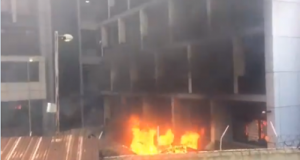 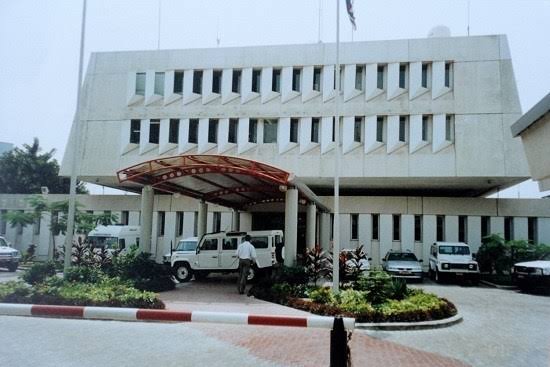 The United Kingdom (UK) High Commission in Nigeria on Wednesday said it has shut down ...