Football’s governing body in Africa has been shown to be in a state of disarray, an audit has revealed.

The investigation into the Confederation of African Football (CAF) questioned the body’s accounting, its governance and its payments.

Amongst other details, the audit, carried out by Pricewaterhouse Coopers, found that: CAF’s accounting was “unreliable and not trustworthy”; some 35 of 40 large payments, totalling $8.3m, were “unusual” or had “little or no supporting documentation”; CAF is “understaffed” with an “overworked” and “demotivated” workforce; CAF’s presidential office was “directly involved” in the controversial decision to employ Tactical Steel, a little-known gym equipment manufacturer, to become a key supplier of sportswear

The audit highlighted transactions totalling more than $20m, which either have “little or no supporting documentation” or were considered “higher risk”.

One area the PwC audit suggested further investigating was “the role played” by CAF President Ahmad and his attaché, Loic Gerand, among others, in the deal with French company Tactical Steel. The company’s financial dealings with CAF were described as “highly suspicious”.

Ahmad has already strenuously denied any wrongdoing with regard to this case.

The forensic audit — which was complicated by CAF’s tendency to make most of its payments in cash — also suggested considerable reforms were needed throughout CAF. 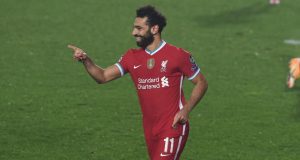 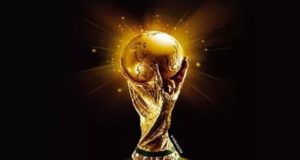 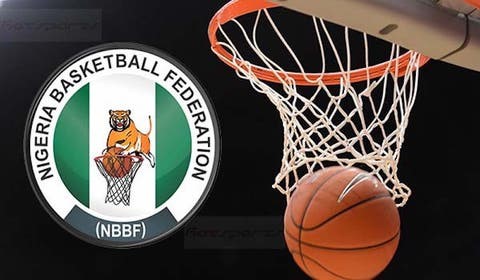 Nigeria’s senior women’s basketball team, D’Tigress, have defiantly rejected the offer of part payment truce made by the Federal Ministry of Youth and Sports on Wednesday, preferring instead that all outstanding bonuses