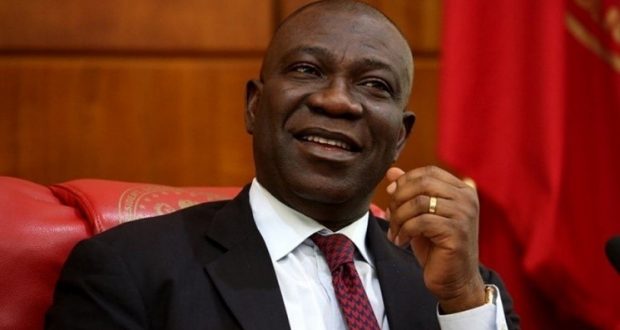 The former Deputy President of the Senate, Ike Ekweremadu, has said the controversial “Infectious Diseases Bill” currently before the National Assembly may not pass because provisions of the bill are inconsistent with the provisions of the Constitution.

He said the bill was more dangerous than the virus.

Ekweremadu, who represents Enugu West Constituency in the Senate, said this while featuring on a radio programme, Political Voices in Enugu on Friday.

Ekweremadu said, “Let me use this opportunity to reassure Nigerians that the bill as presently presented will likely not be passed by the National Assembly; a lot of parliamentarians have lined up to oppose it.

“Now, looking at that bill which is intended to deal with dangerous or other infectious diseases, it appears to me that the bill itself is more dangerous than even the infectious disease itself. If you look at some of the provisions, it says if you have any problem with the order or the action of the DG of the agency, then you have to appeal to the minister and whatever the minister says is final.

“That is not in tandem with the provisions of our Constitution, especially Section 4, 8 of our constitution. That is Section 4, subsection 8 that deals with the issue of courts and court jurisdictions. Section 4 sub-section 8 says that ‘no attempt should be made by either the National Assembly or any state Assembly to make a law that purports or in effect houses the jurisdiction of the court.

“You must have access to go to court if you have any issue that demands that; so to that extent, that bill is null and void, it is unacceptable, it is unconstitutional.”

The order seeks the implementation of the financial autonomy granted to state legislature and judiciary as already contained in the amendments to the Constitution, carried out by the 8th National Assembly.

Ekweremadu, who was the chairman of the Senate Constitution Review Committee that passed the amendments in the 8th National Assembly, declared on Friday that Buhari’s action was unnecessary and unconstitutional.

Ekweremadu, according to a statement by his media aide, Uche Anichukwu, also stated this on the radio programme.

The lawmaker said, “There has been a lot of misconception regarding that Executive Order. In the first place, it was quite unnecessary.

“We, the members of the 8th Assembly, passed the amendment to the Constitution to grant financial autonomy to the state judiciary and legislature because we believed that for the sake of their independence, they should be on the First Line Charge of the states’ Consolidated Revenue Account.

“When we passed them, the President dutifully signed them into law (over a year ago). That should have been the end of it because the amendments are self-executing.”

He added, “We expected that having done that, the states should go ahead to work out the modalities, but that didn’t happen.

“So, the President now set up a committee headed by the Attorney-General of the Federation to work out the modalities for implementation.

“I think it was at that point that they deemed it necessary to come up with an Executive Order to strengthen the implementation. But regrettably, they have simply mutilated those provisions of the Constitution as amended.”

On the way forward, Ekweremadu advised the governors to approach the President and point out those mistakes so that he could withdraw the Executive Order. 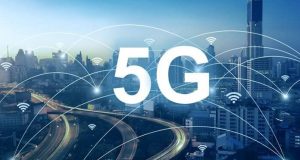 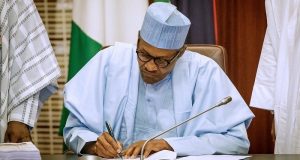 Lawyers to Vice President Yemi Osinbajo have written to the Inspector General of Police asking for a full investigation into allegations made by an online journalist Jackson Ude from Point-Blank news who on the 8th of July 2020 wrote ...