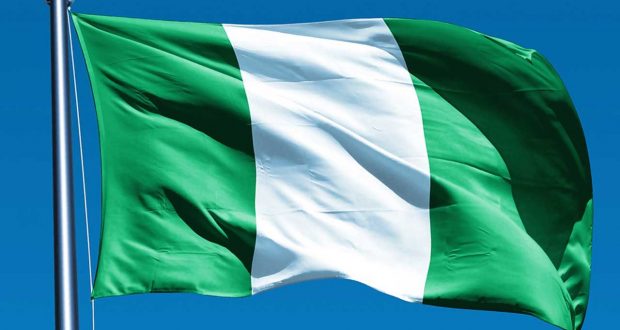 With the revival of state sports festivals, athletes under the age of 16 years from the 36 states and the Federal Capital Territory [FCT]are currently in Ilorin, Kwara State to participate in the 5th edition of the National Youth Games, NYG. At least6,000 athletes will be competing and would showcase the registered athletes competing in 34 sporting events, holding at the University of Ilorin sports complex.

Secretary of the games’ Main Organizing Committee [MOC] Emmanuel Okere said the event will provide opportunity for Nigeria to discover and groom its next crop of Olympics medallists. He said, “We are going to involve entertainment during the opening ceremony which goes in line with our mission to combine education, culture and sports together.”

He also said, “The youth games age bracket has been changed from 17 to 15 and we will be looking at vibrant youths coming to show their talents in different fields as we seek to groom the next crop of Olympic medallists for the country. We have also increased the number of sports from 25 to 34.We are also going to have a large number of athletes this time because after our delegation meeting held September 1, we discovered that 6000 athletes have registered for the games.”

The National Youth Games was first introduced in December 2013. It was held at the National Stadium, Abuja, and was aimed at discovering budding U-17 athletes. The NYG was designed to hold annually, but that was only achieved three times after the first edition. The 17-years age bar was reduced to 15 after the third edition in 2017, to ensure that the youth development target was sustained.

We encourage the re-birth of the NYG because the role of sports in youth development can not be over-emphasised. A common adage in Nigerian society is that the idle mind is the devil’s workshop and sports is one of the best ways to remove youths from the streets and engage them productively in the sports arena.

We urge Nigerians not to see the event as a medal event but an event for engagement, talent discovery and to provide the platform for athletes to demonstrate their potentials. In order to fight the old scourge of age falsification, the games’ organisers should be committed to tackling the menace of age cheats during the games.

Sports has an inherent ability to bring people together, in particular the youth, and the tremendous potential of sport to achieve youth development objectives in Nigeria has been little utilized. By its very nature, sport encourages participation; it bridges national, ethnic, social and religious divides. It is precisely for this reason that sport, when used as a tool for development, can serve as an impetus for social transformation and change.

Alongside its importance in the field of education, sports aspires to achieve social impact by using play and physical activity and can also serve as a tool in areas of health promotion, HIV prevention, gender equality, violence prevention, conflict resolution, good governance, inclusion and environment all of which are prime issues concerning young people today.

Sports based youth programmes that concentrate on delivering high quality education right from an early age have shown positive relationship between being involved in physical activity and psycho-social development. We have witnessed the spirit of sports amongst people at the length and breadth of this country. The NYG is therefore a demonstration of what’s possible to work together in a common objective and should therefore provide opportunity for young people to compete in various sports disciplines.

We would want to see athletes displaying the determination and fairness and the true spirit of sportsmanship throughout the event which the authorities should ensure is sustainable. NYG should showcase the past and celebrate the future. This could lead to the revival of the moribund National Sports Festival which in the past brought sports enthusiasts from all over the country together in one common bond.

2019-09-11
The Citizen
Previous: Taming wildfires of Amazon, others – Punch
Next: Xenophobia in South Africa – The Nation 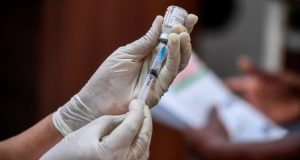 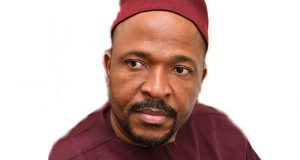 Addressing the rot in unity schools – The Sun 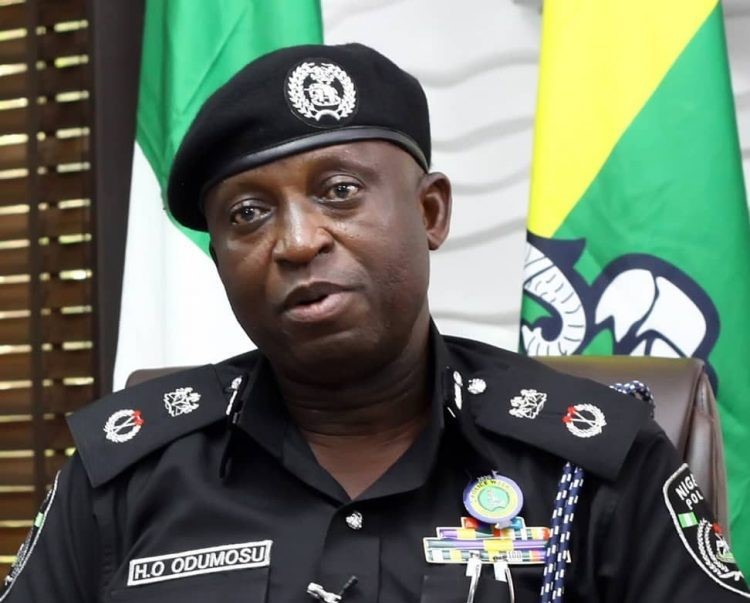 The seemingly uncontrolled proliferation of military-like outfits in the country is worrisome, and may worsen the scourge of insecurity pervading Nigeria.