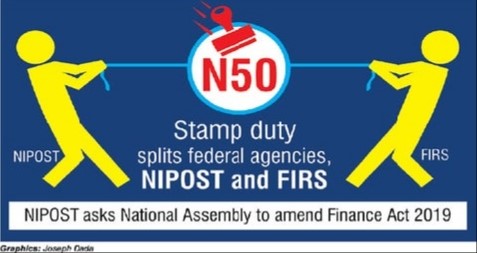 The Senate will schedule a meeting with all relevant stakeholders to resolve the ongoing stamp duty controversy between the Nigerian Postal Service (NIPOST) and the Federal Inland Revenue Service (FIRS).

The Chairman Senate Committee on Finance, Senator Solomon Adeola, who disclosed this in an interview with our correspondent, explained that the parley would be jointly coordinated with the Committee on Communications.

The senator explained that the Minister of Finance, Budget and National Planning, and her counterpart in communications would be invited for the parley.

He also said the Central Bank of Nigeria Governor, Postmaster General of NIPOST and the FIRS Chairman, would also be in attendance.

There have been hostilities between NIPOST and FIRS following the amendments to the Finance Act in December 2019 that empowers the latter to collect stamp duty on behalf of the federation.

NIPOST, which also has the constitutional responsibility to collect stamp duty, had kicked against the new arrangement.

The two agencies have been on each other’s throat over the implementation of the stamp duty law, particularly the proceeds from banking transactions.

NIPOST decided to approach the National Assembly when series of meetings with the CBN and the FIRS ended in a deadlock.

Adeola, however, told our correspondent that the Senate was unhappy with the stamp duty crisis and was determined to resolve it amicably.

He added that the intervention meeting would be jointly conducted by the committees on finance and communications. 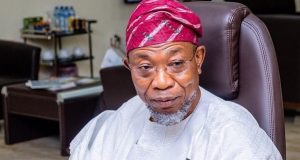 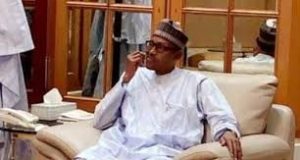 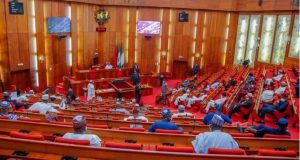 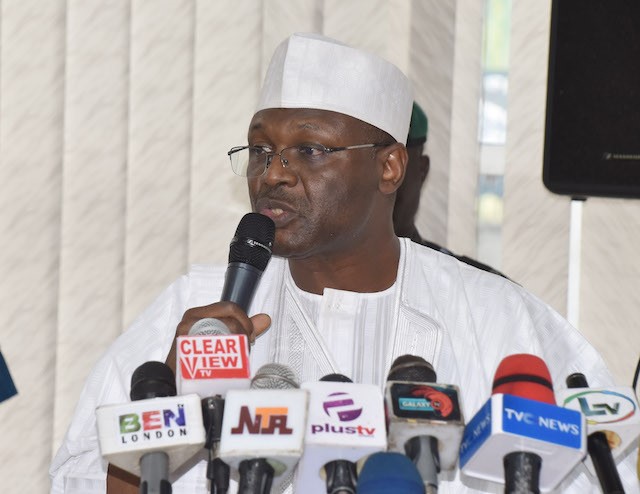 The Independent National Electoral Commission (INEC) on Monday unfolded plans to allow online filing during the continuous voter registration for the 2023 general election.