The Kaduna High Court has fixed February 24 and 25, 2020 to resume the trial of the leader of the Islamic Movement in Nigeria (IMN), also known as Shi’ite, Sheikh Ibrahim El-Zakzaky and wife, Zeenat.

The IMN leader and his wife are standing trial over allegations of culpable homicide, unlawful assembly and disruption of public peace, among other charges, following the clash of his group with the Nigerian Army in December 2015.

The High Court had on December 5, 2019, ordered the Department of State Services to transfer the Shi’ite leader and his wife to the Nigerian Correctional Centre in Kaduna.

The court’s order was a sequel to an application by one of the defendants’ lawyers, Haruna Magashi, in December 5, 2019, at the resumed hearing of the defendants in Kaduna. This was eight months after the last hearing in March 24, 2019.

The Presiding Judge, Justice Gideon Kurada, had on March 24, 2019, adjourned the trial of the IMN leader indefinitely to enable him to serve on the panel of the Presidential and National Assembly Elections Petitions Tribunal in Yobe State.

At the resumed hearing on today (Thursday), Justice Kurada said the case was adjourned to allow the defendants appear and take their plea.

El-Zazaky’s Lead Counsel, Femi Falana, SAN, told journalists shortly after the adjournment that his clients were absent in court due to their poor state of health.

Falana expressed dissatisfaction over the way and manner the state was being cordoned-off by security operatives each time the case was up for hearing.

Also, the state Director of Public Prosecution, who is the lead prosecutor to the Kaduna State Government, Mr Dari Bayero, told journalists that the witnesses in the case are set to testify in court at the adjourned date. 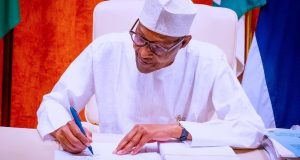 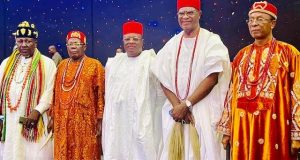 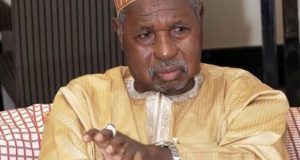 Ahead of the 2023 general elections prominent Nigerians have established a third force, Rescue Nigeria Project (RNP) to give Nigerians alternative platform to the All Progressives Congress, APC and the Peoples Democratic Party, PDP