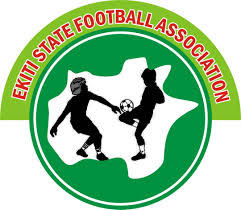 The electoral committee for the Ekiti State Football Association elections has fixed the 24th of January, 2019, for the conduct of elections into various executive positions of the state football association.

A press release by the electoral committee reveals that the collection and submission of forms will take place between the 3-10th of January. While screening of candidates will hold between 15-16th and list of successful candidates published on the 17th,January,2019.

It has also fixed the prices of the forms for election into various executive positions as follows; Chairman, N50,000; Vice-Chairman, N30,000; and other board members, N20,000, respectively.

He further disclosed that the elections would be supervised by officials of the Nigeria Football Federation in order to give it the stamp of authenticity. 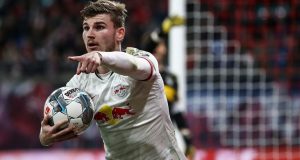 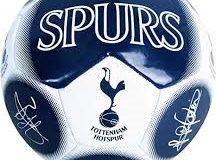 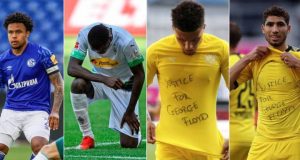 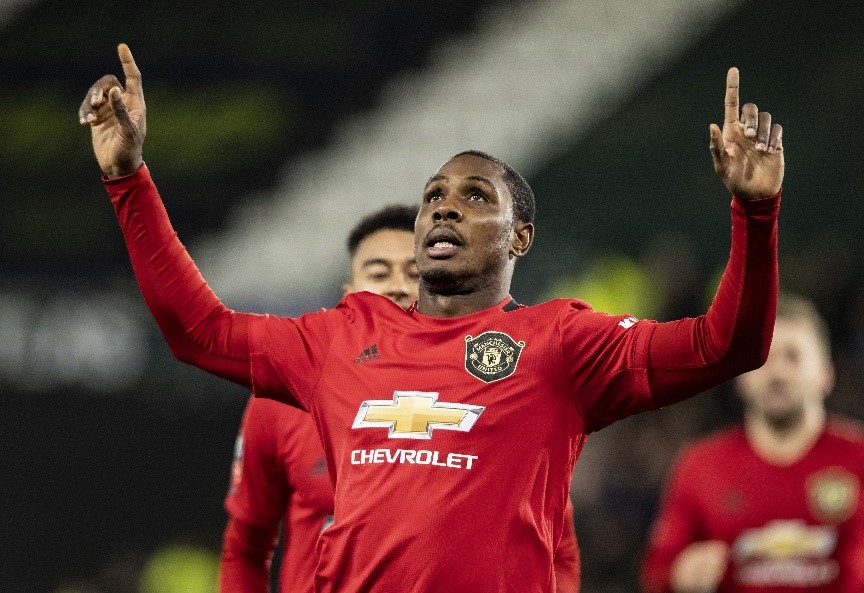