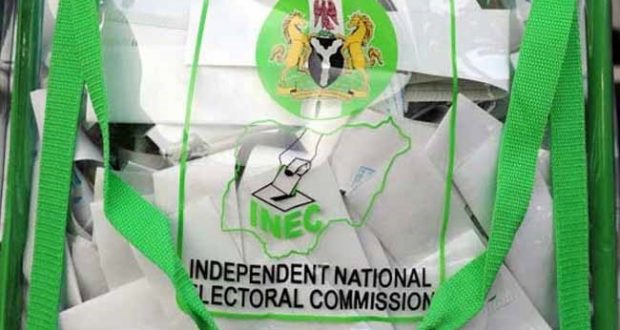 The United States has commended the Independent National Electoral Commission (INEC) and security operatives on the positive roles they played during the Edo state governorship election that took place on September 19, 2020.

This was disclosed in a statement by the US Mission in Nigeria on Wednesday.

The US also commended civil society organisations for their invaluable work in upholding democracy and accountability during the election.

It recognised Godwin Obaseki, governor of Edo state and candidate of the Peoples Democratic Party (PDP), Osagie Ize-Iyamu of the All Progressives Congress (APC), and the people of Edo state for the role they played in encouraging peace during the election.

The US, however, expressed concern over reports of violence, vote buying and intimidation of the electorate and observers.

“Congratulations to the people of Edo state on a credible and peaceful governorship election. We thank the Independent National Electoral Commission (INEC) and the Nigerian security services on the positive role they played in the election and commend their work in strengthening Nigeria’s democracy,” the statement read.

“The United States remains concerned with reports of some violence that did emerge during the election, and by reports of vote-buying and intimidation of both voters and civil society domestic observers.

“We will continue to encourage all stakeholders, including INEC, political parties, and the security services, to improve the electoral process in the upcoming Ondo state governorship election.”

It added that the US as a democratic partner, remains committed to working with Nigeria to achieve peace and prosperity for the citizens of both countries.

2020-09-24
The Citizen
Previous: Probe: I have never received bribe all my life, says Magu
Next: Obaseki visits Wike after Edo guber victory 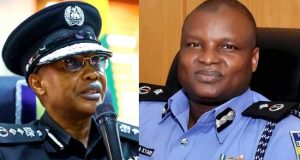 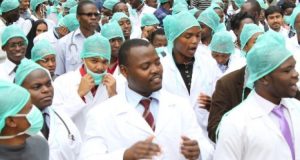 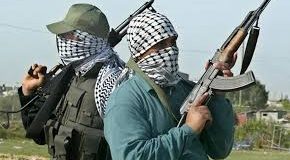 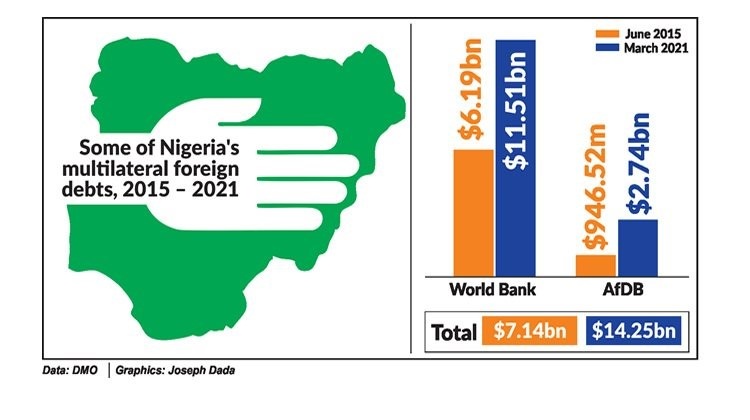