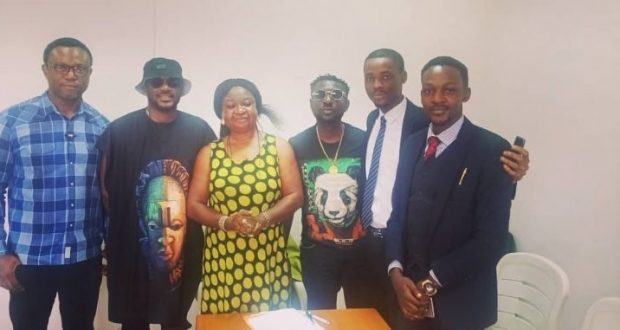 After a well-publicised online battle and war of words between the former members of Plantashun Boyz – Innocent Idibia, aka 2baba (Tuface), and Ahmedu Obiabo, aka Blackface, that led 2Baba to file N50m defamation suit against Blackface, the duo eventually reached an out-of-court resolution.

The two parties, who had been at loggerheads since their group broke up, opted for the out-of-court settlement at a court seating in Lagos State during the week.

However in an interview with Saturday Beats, Blackface confirmed that 2Baba had dropped his N50m defamation suit against him, meaning that it was not initiated by him.

“They have dropped the N50m defamation suit against Blackface.”

When he was asked what suddenly led to the unexpected out-of-court resolution, Blackface, who had never minced words in expressing his dissatisfaction with the way 2Baba got credit for African Queen, said, “Ask them why they dropped the charges; they are the ones that have the upper hand and can tell you why they dropped their charges. They initiated the out-of-court settlement.

“Their plans won’t work because their case against me is off; I said it that it wasn’t going to work. Let’s start going to the next phase.”

Blackface, who had also released his version of African Queen, revealed that 2Baba’s management would release a public statement and tender an apology to him.

“I am waiting for the apology that is going to be put out for not putting the proper information (out there) about what was going on. They are going to make a statement, so let us wait till they make their statement. I don’t want to give people double information,” Blackface said.

When further asked if their strained relationship would be strengthened after the out-of-court settlement, he said, “I don’t understand. Have I been working with them? I have been doing music on my own, so what do you mean by ‘back to normal’?

“They dropped their case against me and that’s all for now, let us see how it goes. If there is any update, I will let you know.”

Blackface had claimed ownership of two of 2Baba’s biggest hits, ‘Let Somebody Love You’ and ‘African Queen’ in the last three years.

In 2016, Blackface accused 2Baba and his manager, Mr Efe Omorogbe, of stealing his intellectual property and even threatened to take them to court.

Since then, Blackface had relentlessly criticised 2Baba unapologetically. – Punch. 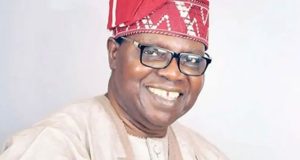 I have plans to remarry – Ebenezer Obey 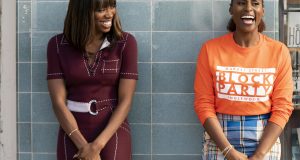 14 Emmy-nominated shows to binge this weekend on Showmax 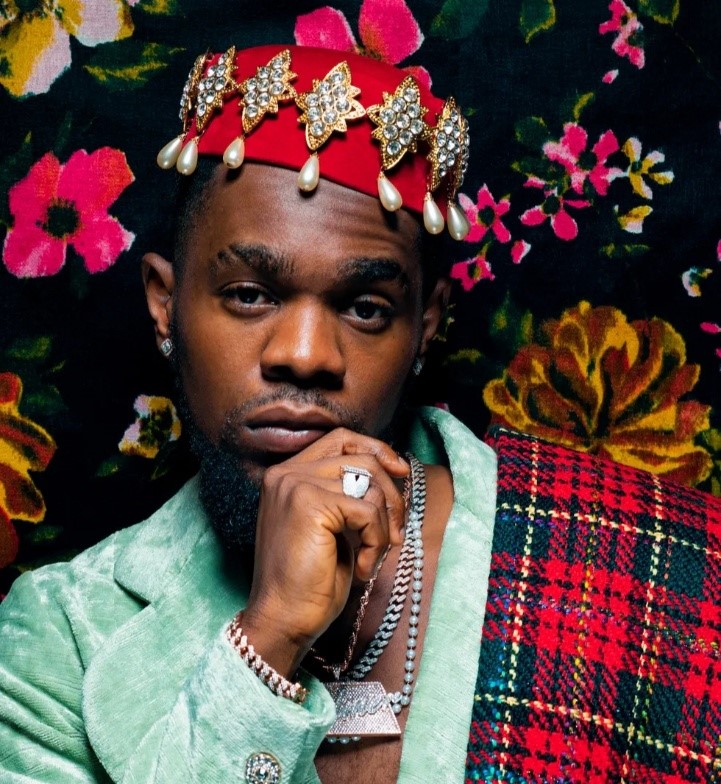 Reggae-dancehall singer, Patrick Okorie, better known as Patoranking, has released a list of successful candidates he has awarded full scholarships.