Orphans being forced into Islam in Kano –Christian group

The orphans were said to have been forcefully transferred from Du Merci Children Development Ministry to Nasarawa Children’s Home after the arrest of its Proprietor, Prof. Solomon Tarfa, in December 2019 by the Kano State Police Command.

The NCGF raised the alarm in a statement by its National President, Prof. Charles Adisa, and Attorney/member, Board of Trustees of Du Merci Orphanage, Offiong Offiong.

“We are calling on well-meaning Nigerians and the government to put an end to the abuse of these children by the Kano State Police Command and the Kano State Government. This is contrary to our constitution which enshrined freedom of association and freedom of choice of faith,” the organisation said.

The statement titled, ‘Inmates of Merci Orphanage in Kano are being forcefully converted,’ also alleged that not only were the children denied access to continue their education, their health, physical state and psyche were deteriorating both spiritually and psychologically due to the level of maltreatment being given to them.

The statement said, “Prof. Solomon Tarfa has spent two months now in police detention since December last year including the Christmas season, for being a good Samaritan. He has not been released in spite of the injustices and lies of the Kano State Police Command.

“In addition, the children of the orphanage forcefully removed from the orphanage and transferred to a government orphanage called Nasarawa Children’s Home in Kano are being maltreated, maligned and coerced to convert to Islam.” 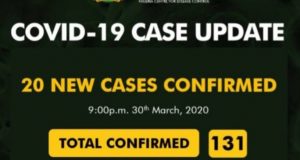 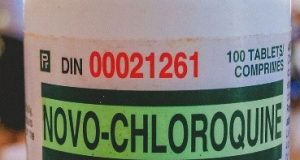 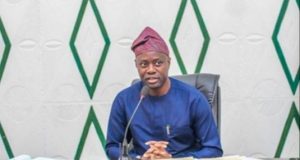 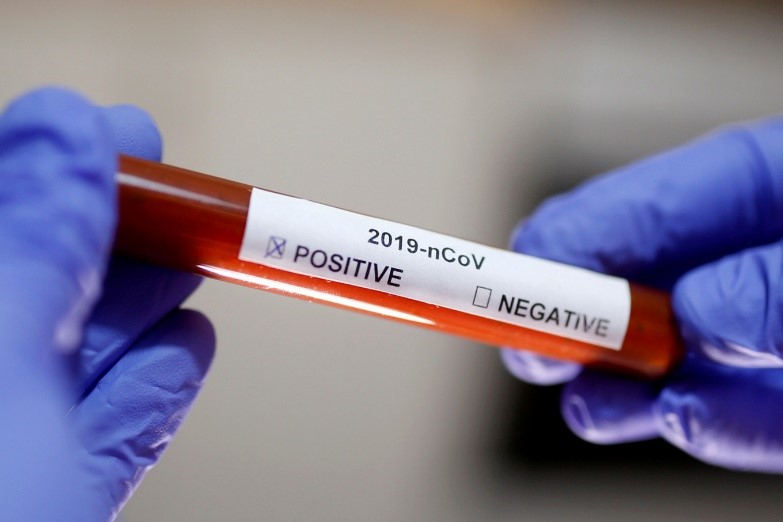 The Minister of Health, Dr. Osagie Ehanire, on Monday, said that more testing sites would ...