Former President Dr. Goodluck Jonathan has commiserated with the Government and people of Osun State as well as the family of the late leader of the Yoruba socio-cultural organisation, Afenifere, Pa Ayorinde Fasanmi, describing his death as a great loss to the nation.

The former President noted that Fasanmi was an exemplary patriot and nationalist who fought for Nigeria’s independence, adding that he continued to fight for the welfare of Nigerians until the last days of his life.

“In a statement issued by Ikechukwu Eze, the former President’s media adviser, Dr Jonathan also commended late Fasanmi’s loyalty to the Nigerian cause, stressing that he was a national hero whose love for his people and country knew no bounds.

“Pa Fasanmi’s spirited crusade for freedom, equity and justice spanned generations. As a young man he joined forces with his mentor, late Chief Obafemi Awolowo and other formidable nationalists to fight for our nation’s independence and remained a force for fairness, unity, democracy and good governance until his death.

“He will be remembered for his exceptional democratic credentials, inimitable candour and selflessness.” 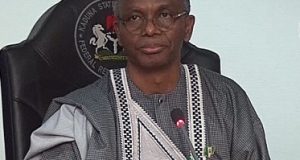 Presidency should return to South in 2023, says El-Rufai 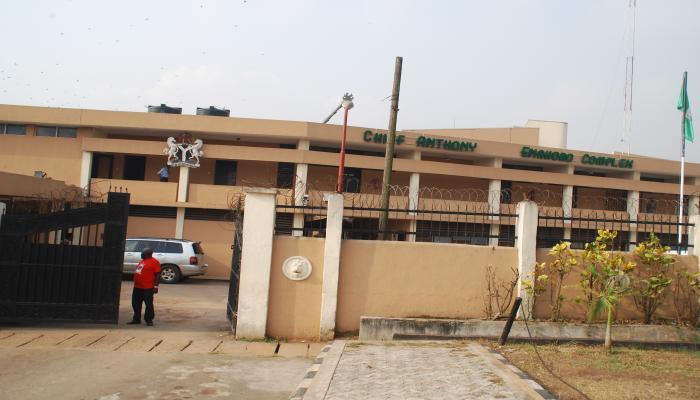 No fewer than 11 governors under the platform of the All Progressives Congress stormed Benin, the Edo State capital, on Saturday for the flag-off of the party’s campaign ahead of the September 19 governorship election in the state.