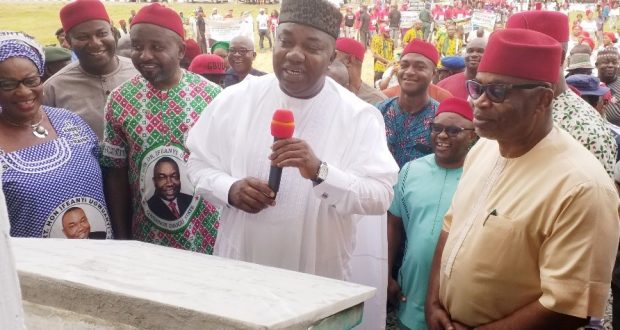 Ignorance they say is a disease. It is indeed a disease. It is one of the major sicknesses or diseases being displayed or suffered on social media platforms by some hired social media miscreants in Enugu these days.
Just all in a bid to satisfy their paymasters on their premeditated, oiled and well-orchestrated social media attacks on Gov. Ugwuanyi’s performing government.
That was why an( ignorant) who does not know anything about road construction and engineering would post a cracked section of the recently constructed Abakpa-Emene link road, which was caused by drainage blockage and natural earth crack on social media platforms, gullible people and political loose canons jumped into conclusion by condemning the brand new road.
Many of these people have been intentionally abusive of Governor Ugwuanyi, accusing his government of doing substandard projects, some of them have even called for the resignation of the Commissioner for Works.
Because of their ulterior motive and predetermined agenda, which is to continuously undermine Ugwuanyi’s government achievements by discrediting its numerous developmental projects across the state ahead of 2023, these people are not satisfied or convinced by the Enugu Ministry of Works’ professional and expert explanations on the issue.
Many of these compromised specialists in purveying of falsehoods on social media against Ugwuanyi’s government have just simply feigned ignorance of the fact that the road was a brand new road started from the scratch and completed by Ugwuanyi’s administration.
Even in layman’s understanding and factually, there is every tendency that as vehicles especially articulated and heavy duty ones ply the road, coupled with the drainage blockage which made it flooded, some section of the asphalted road could crack when the earth slacked.
What happened on the road was normal and expected. What is required is for the cracked section to be removed, compacted and re-asphalted. This was part of the maintenance agreement entered into with the contractor on the road for some period. ( it is well known world over that certain things could go wrong on newly constructed roads hence it’s a standard to have retention fee clause in road contracts. Make provision for the unexpected)
If these social media hirelings could behave like this just for a mere crack on the section of the road, what would have they done had it been it was the whole road that cracked.
Even before the dust of thier mischievous behaviours or actions on the road settled on social media following Enugu Ministry of Works’ explanations, they ignited another controversy by engaging in photoshopping the yet-to-be concluded Ogbete main market pedestrian bridge, claiming that it is cracked.
This misleading and misinforming photoshop of the bridge was done and first posted on popular facebook page Igboist by one little Miss Amaka Besty, an undergraduate of Mass Communication, Institute of Management and Technology (IMT ) Enugu, who hails from Nsukka.
It was obvious that the girl who did this was on assigned mission and she was being paid for the( dirt) job she did and has been doing against Ugwuanyi’s government. ( What does a Mass Comm student know about Engineering works)
Not even the clear explanations by the Enugu State Ministry Of Works and professional analyses by engineering experts that the so-called crack on the bridge is called expansion joints and in line with construction standards convinced these fake news peddlers.
In short, looking and studying critically these hired social media fake news peddlers’ pattern of criticisms and attacks on Ugwuanyi’s government ahead of 2023, it is clear to all that there are planned, paid and coordinated plans by some politicians in the state to continously and simultaneously run down Ugwuanyi’s government numerous completed and ongoing projects down on social media platforms.
Their modus operandi is to identify Ugwuanyi’s many completed and ongoing projects across the state, photoshop in negativity and upload them to hired, lazy and gullible people on social media platforms to recycle and circulate.
In less than one month, they have done it seamlessly, spontaneously and simultaneously with the ongoing pedestrian bridge at Agbani, Gariki, new Unity Park at Okpara Square, brand new Abakpa-Emene road and Ogbete main market pedestrian bridge.
It is not out of place that in the days ahead, they will do more to deceive some people by discrediting Ugwuanyi’s government before them and possibly potray the workaholic governor as a non-performer, especially to those outside the state that have no means of verifying their jaundiced and false claims.
The bottomline is that the people of Enugu know that Ugwuanyi’s government has performed and still performing. They are seeing and feeling the positive impacts of his administration’s giant strides in different sectors, which has placed the state at enviable heights since he assumed office.

The spark that continues to glow: 70th anniversary of NEPU 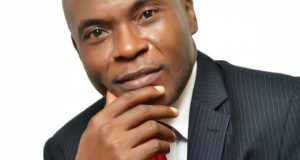 Girls have made boys “shelterless” in South-East universities 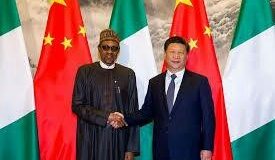 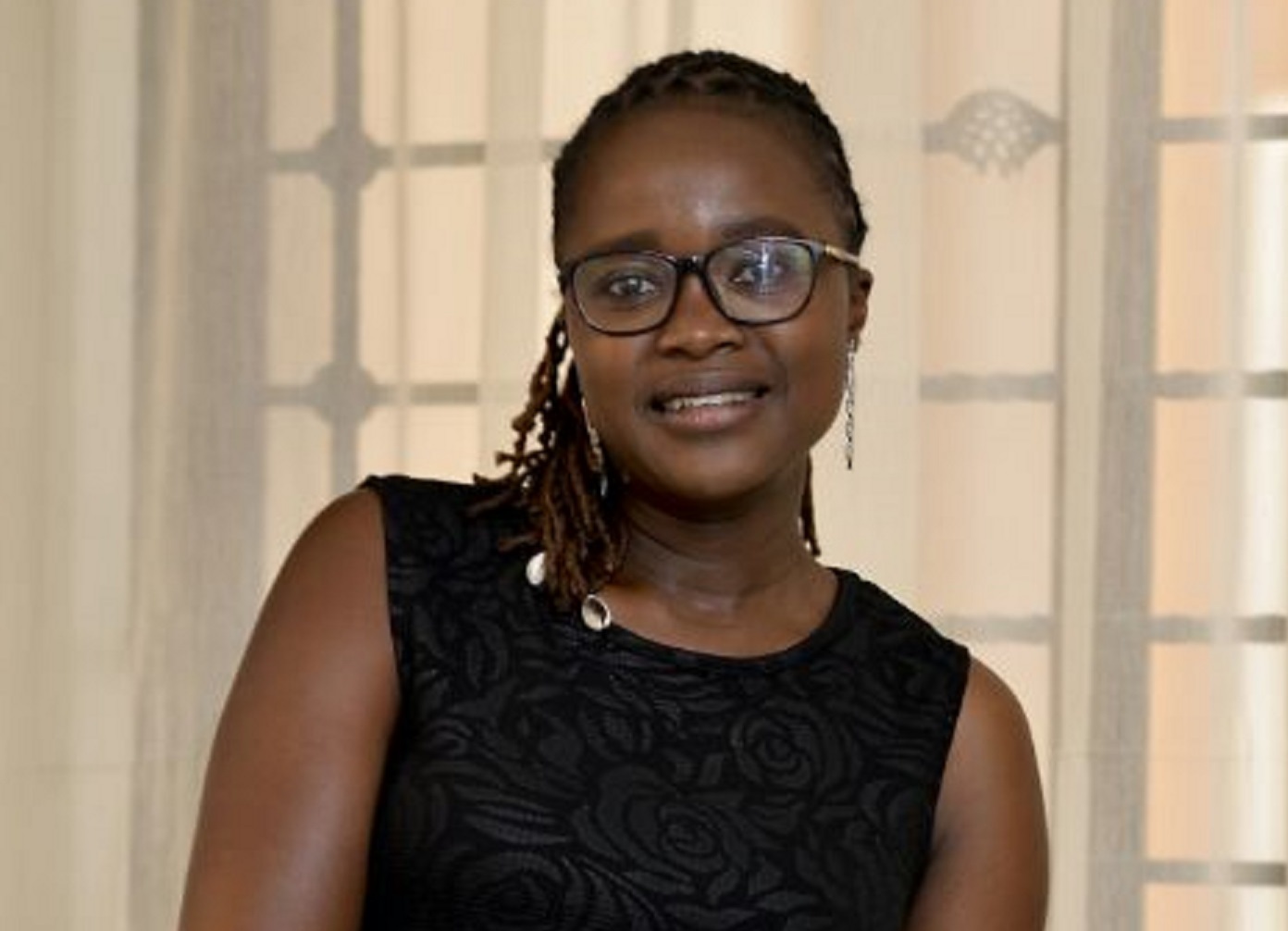 By Evelyn Kasina, Family IT Consultant and CEO of Eveminet Communication Solutions Ltd, Kenya From the onset ...