For speedy dispensation of justice – The Sun

President Muhammadu Buhari recently decried the slow pace of criminal justice administration in the country and proposed a specific timeframe for the hearing and conclusion of criminal matters. Buhari, who recalled how it took so long for the courts to decide and eventually dismiss the election petitions he filed to challenge his losses in the 2003, 2007, and 2011 presidential polls, declared that the Nigerian justice system needed an urgent reform.

He suggested a 12-month time limit for the adjudication of criminal cases from the High Court to the Supreme Court, while all civil cases should be concluded within 15 months. The President’s observation is in line with the thinking of many Nigerians. We commend him for the suggestion considering the fact that justice delayed is justice denied.

However,  in an attempt to ensure speedy dispensation of justice, there is need to be thorough and fair to the parties involved. It is also good to make haste, but it should not be at the expense of justice. The slow pace of justice delivery in Nigeria is very lamentable.  Most court cases drag so long that by the time judgement is delivered, some of those involved might have died. There is also the issue of awaiting trial suspects who often overstay the time they would have spent if convicted.

We urge the judicial officers to take note of the President’s remarks and effect the needed change in the administration of criminal justice. The maxim that the judiciary is the last hope of the common man remains instructive and must not be subverted through delayed justice. There is no doubt that the justice delivery system in the country needs an overhaul. The current analogue system in the judiciary is part of the problem. Many of the judges still take record of court proceedings on long hands due to non-availability of modern working tools or their inadequate knowledge of computers and related gadgets. This is a major drawback to speedy dispensation of justice.

We call for the computerisation of the judiciary in line with global standards. There is need for the federal, state governments and the judiciary to drive the reforms.

We enjoin the National Assembly to take a look at some of the extant laws that encourage the delay in the administration of justice and tinker with them to make way for speedy dispensation of justice. The laws that encourage the use of unnecessary technicalities, frivolous adjournments of cases must be expunged. We agree with the President that the outcomes of cases must make sense to ordinary people, lawyers and non-lawyers alike.

Attaining the needed reforms in the judiciary will require a reassessment of the working conditions of judicial officers. Many of the judges are overstretched by the magnitude of cases before them, while some are not committed due to the poor conditions of service. The judges and other judicial officers need to be motivated and their work environment made less stressful. There is urgent need for training and retraining of judicial officers. Encouraging them to take refresher courses on modern systems of justice delivery will go a long way in enhancing their work effectiveness. Revisiting the recruitment processes of the judges to ensure that it is only those with the competence and emotional intelligence required for the office are employed can also help.

The poor prosecution of cases also account for unnecessary adjustments and delays in the courts. An executive bill could be initiated putting a seal on the time frame for the dispensation of criminal matters. It is expected that the legislature will accord such a bill expeditious treatment.  We need to borrow a leaf from election petitions and matters that do not last beyond the stipulated period. Since time limits have been put in place for election cases, criminal and civil matters should also be time-bound, as long as justice is not sacrificed on the altar of speed.

Speedy dispensation of cases has many advantages. Apart from ensuring the quick dispensation of justice, it will also help to decongest the correctional centres that are, in most instances, overstretched. Everything must be done to ensure that cases before the courts do not last longer than necessary. 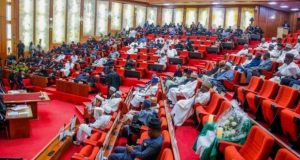 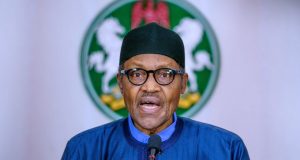 Time to reopen the economy – Thisday 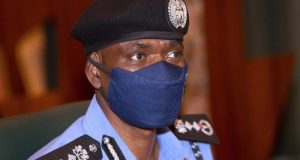 Community policing and the road ahead – Thisday 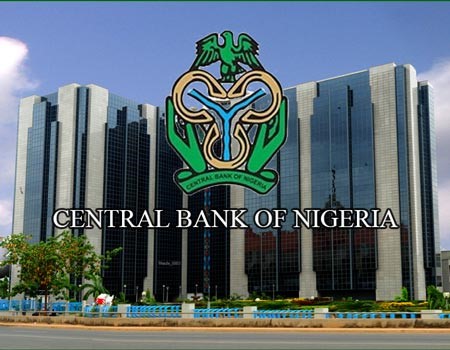 The waivers recently granted by the Central Bank of Nigeria to four companies to import 262,000 metric tonnes of maize cast a pall over efforts to achieve self-sufficiency in the staple and continue the predilection of the government