The Police in Lagos, yesterday, arrested 35 members of the Joint Action Front (JAF) and some civil society groups protesting recent increase in pump price of petrol and electricity tariff.

The Police in Lagos, yesterday, arrested 35 members of the Joint Action Front (JAF) and some civil society groups protesting recent increase in pump price of petrol and electricity tariff.

The protest began at about 10.05am from the Nigeria Labour Congress (NLC) office at Yaba, but along the way, the protesters who were heading towards Ojuelegba met a detachment of police who obstructed the peaceful march with five vans.

While the police justified the blockage on the lack of permit, the protesters resisted the attempt to foil their march insisting they had the right to protest without police permission.

Exchange of words ensued, but the unwillingness of the protesters to back down led to the arrest of key leaders of JAF and civil society groups.

Some of those arrested told Daily Sun that the police harassed them and forcefully collected the anti-fuel hike banners and placards that they carried.

“The police claimed we did not get permit for the protest, but when Ugwummadu told them that we don’t need such for protest as enshrined in the Nigerian Constitution under the fundamental human rights, supported by the authority of the Court of Appeal, they couldn’t help but to release us,” said Olugbenga, one of the protesters who complained he was rough-handled and injured.

He also said some journalists covering the event were harassed and their mobile phones confiscated for taking pictures of the protest.

Last week, police disrupted a similar protest by the Socialist Party of Nigeria (SPN) at Ojuelegba and arrested 18 protesters and four journalists.

Meanwhile, the Nigeria Labour Congress (NLC), yesterdays, issued a 14-day ultimatum for the review electricity tariff and petrol price increases or risk an industrial action that could ground economic activities in the country.

President of the NLC, Ayuba Wabba told journalists that the latest increase in energy cost had “brought about high cost of goods and services and eroded completely the gains of N30,000 minimum wage” and should be resisted.

“CWC resolved to issue a two-week ultimatum to the Federal Government to reverse or face full industrial action. In furtherance to this CWC resolved to convene the meeting of the National Executive Council in line with our constitution on September 22 to give effect to this decision. The action will commence on Monday, September 28, if those issues are not addressed.”

Labour had met with the Federal Government on Tuesday over the seven-day ultimatum given by the Trade Union Congress (TUC) on Monday.

The National Association of Seadogs (NAS) also known as Pyrates Confraternity, has raised the alarm that democracy was under strain in Nigeria.

The association in a statement issued to mark the International Day of Democracy said the future of the country’s democracy had been threatened as citizens had lost confidence in the integrity of electoral process owing to voter intimidation, violence, ballot rigging and complicity of state actors.

“Obnoxious policies like the recent hikes in Premium Motor Spirit pump price and electricity tariff at the same time, without taking into consideration the prevailing socio-economic realities, and the devastating economic impacts of the COVID-19 pandemic, are clearly insensitive, undemocratic, and unacceptable. – The Sun. 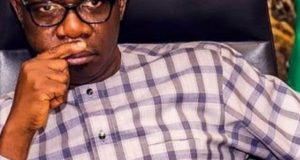 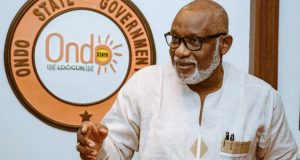 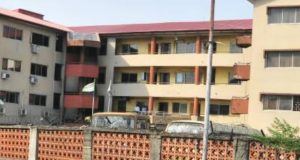 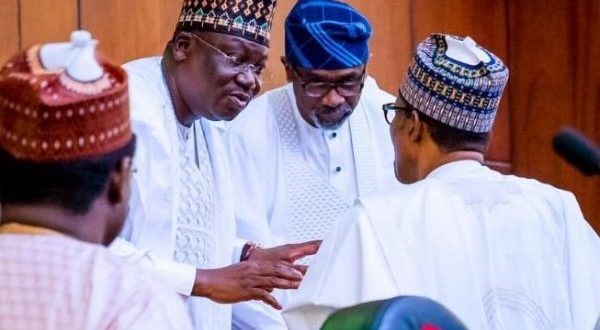 The Senate on Tuesday asked the President, Major General Muhammadu Buhari (retd.), to address the ...