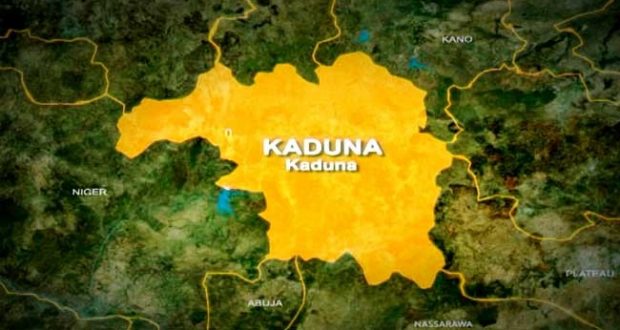 Concerned by the persisting danger of attacks and reprisals, especially in Zangon-Kataf Local government area of Kaduna state, security agencies have advised the Kaduna State Government to relax the curfew imposed on the area.

Mr Samuel Aruwan, Commissioner for Internal Security & Home Affairs stated on Saturday that the security assessments also acknowledged that there are promising signs of serious efforts at rapprochement between the Atyap, Hausa and Fulani communities of Zangon-Kataf LGA.

“As efforts to diminish perils to communities and promote peace continue, the Kaduna State Government has accepted the recommendation to relax the curfew in Kauru and Zangon-Kataf LGAs. Curfew hours will now be from 6 pm to 6 am, effective from today.”

“This decision completes the relaxation of the 24-hour curfew imposed from 11 June 2020 to help contain security challenges initially in Kauru and Zangon-Kataf but later extended to Kaura and Jema’a LGAs.”

A truce was reached as the Atyap, Fulani and Hausa communities in Zangon-Kataf local government area unanimously agreed to end the hostilities that claimed lives in Southern Kaduna.

Leaders of the warring communities at the peace summit who committed themselves to peace and forgiveness of each other condemned the killings and destruction that had occurred over the past months.

They declared their readiness to help security agencies with information to arrest and prosecute criminal elements.

The summit, appreciated the government for deploying security forces and commended youths from the various communities for their symbolic embrace and agreement not to mount roadblocks anywhere in the chiefdom.

The meeting, which held under the auspices of His Highness, the Agwatyap, Dominic Gambo Yahaya, brought together the three communities in a peace summit held at the Mariyamu and Yakubu Event Centre in Ungwan Wakili.

The summit, co-chaired by AVM Stephen Shekari (rtd) and Dr Salim Umar, brought the communities together and stopped the bloodshed and destruction of property.

The communique issued after the meeting was signed by representatives of the Atyap, Fulani and Hausa communities, the co-chairs and His Highness the Agwatyap.

In a 14-point, resolution, the summit called on all residents of Atyap Chiefdom not to take laws into their hands and instead submit all grievances to the lawful authorities.

According to the meeting, “they appreciated the fact that all Nigerians have the constitutional or fundamental right to move and reside anywhere in Nigeria, including Atyap Chiefdom, without any fear, molestation or harassment from anybody or any source whatsoever.”

The summit, however, called on the authorities to facilitate the return of displaced persons.

It further “recommended the establishment of a standing peace committee that should comprise of Hausa, Fulani and Atyap and their youth to organise robust engagement/dialogue on security issues from time to time with a view to sustaining peaceful coexistence.”

Earlier, the Kaduna State Government relaxed the curfew hours in Zangon Kataf and Kauru LGAs, as a rapprochement between the communities, improved. 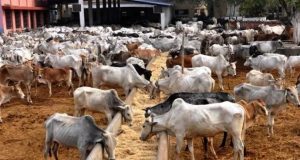 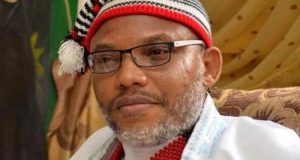 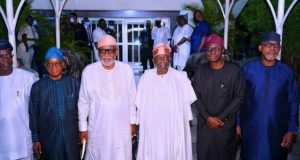 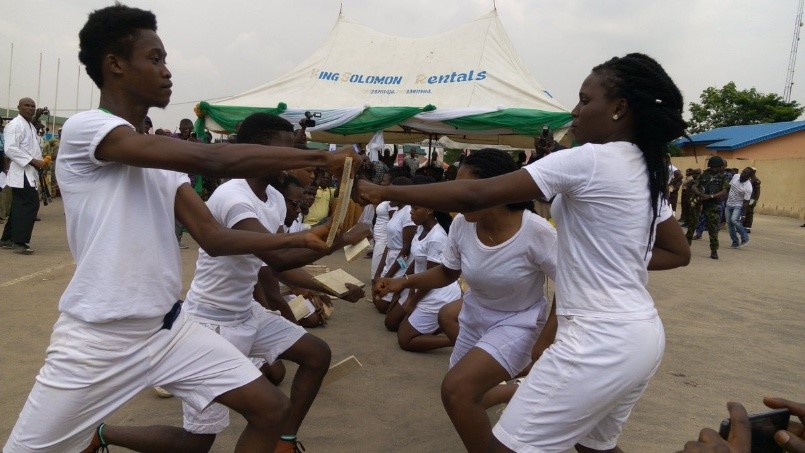